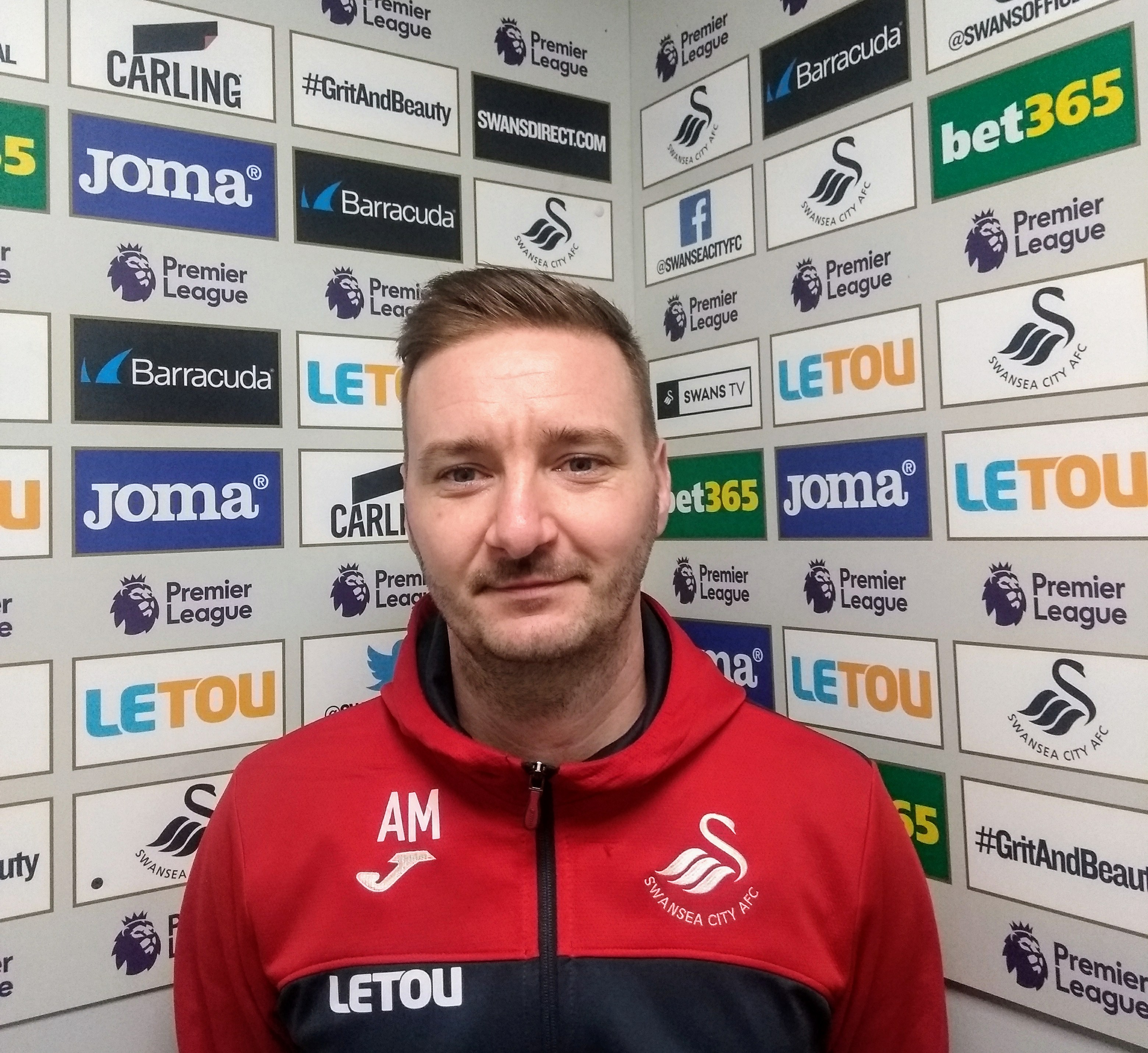 Aaron McNeill
Aaron an experienced professional youth academy coach having worked in a number of countries at all levels of the game; England, USA, Canada, Wales, Northern Ireland and Ireland. A graduate of the University of Central Lancashire achieving a 2:1 BA (Hons) Sports Coaching degree and a Sports Science background Aaron has been working for over 13 years within full-time professional football roles gaining a wide range of experience, knowledge, skills and professional qualifications at both grassroots and elite levels of the game.

At Port Vale FC, Aaron worked initially as an academy coach across the Foundation phase, before being appointed full-time as the clubs first ever Technical Skills Coach working across the Foundation, Youth & Professional Development Phases part of Micky Adams backroom team as a category 3 academy. In addition, Aaron created the very successful ‘Steps to Excellence Programme’ within the academy and created a number of Advanced Development Centres across the city.

Aaron returned to Northern Ireland and was appointed as an Academy Coach with Nottingham Forest FC a category 2 academy and full-time as Head of Coerver Coaching Ireland.  Aaron delivered a wide range of player development and coach education programmes including the Coerver Youth Diploma to grassroots and Irish league clubs and the Irish FA while developing the Coerver Coaching brand.

In 2015, Aaron was appointed full-time with Swansea City AFC, a category 1 academy within the Recruitment department. Aaron has worked within the UK, Ireland and USA for the academy, delivering Elite player development programmes, coach education, Talent ID and the Recruitment of players to the academy.

UEFA B Licence
More info and pic to follow